Treatment for heroin addiction in Melbourne

Heroin exceeds its addictive reputation. Breaking its grasp is a significant challenge. But with supportive, holistic, empathetic heroin addiction treatment, heroin can be kicked.

You may be eligible to enter heroin addiction rehab right away. Contact The Hader Clinic for a Free 60-Minute Consultation. Priority admission will be offered to patients in crisis.

Our approach to heroin addiction treatment

Heroin is a manufactured drug that comes from the opium poppy plant. Unlike many other opioids and analgesics, it is illegal. However, it is still a powerful depressant, and is incredibly addictive. While heroin can contribute to feelings of euphoria and pain relief in the short term, it comes with a range of very harmful effects, including infertility, damage to the heart, lungs, and brain, and a high potential for overdose.

The Hader Clinic approaches heroin treatment using a holistic model of care. At our heroin rehab centre in Melbourne, patients receive treatment for the physical, emotional, psychological, social, and spiritual elements of addiction. Each heroin rehab program will have unique features and costs depending on the patient.

Our programs
The Hader Clinic’s Jackson Oppy explains how addicts are not able to predict how much they are going to use once they start using or control their use.

The effects of heroin addiction

Heroin is one of the most destructive drugs on the street today. Addiction affects many facets of day-to-day life. Fortunately, with the help of The Hader Clinic, these effects can be addressed. 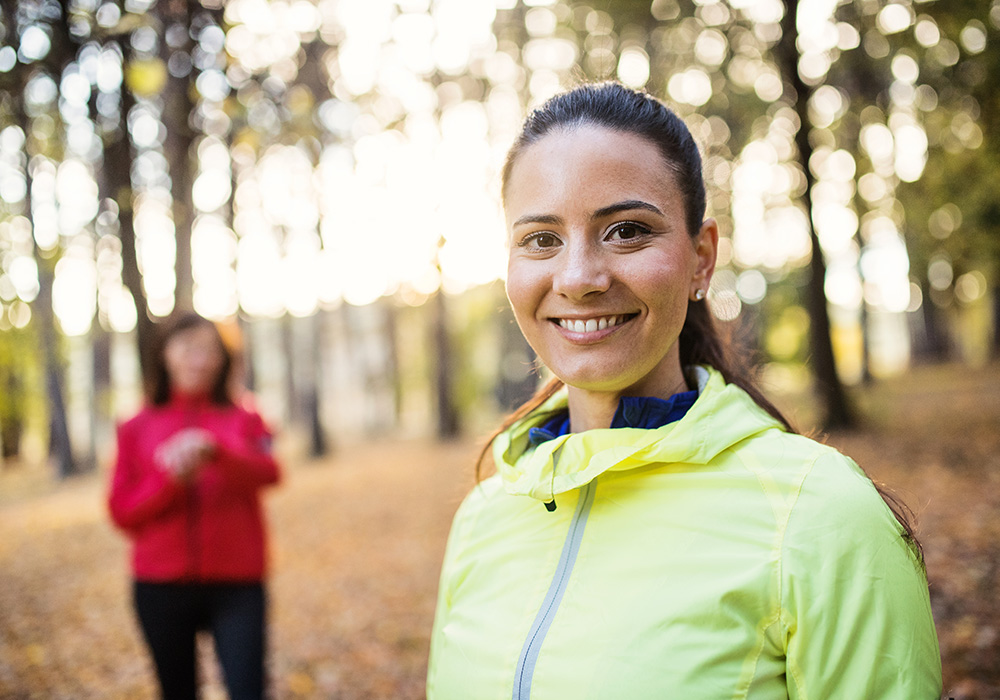 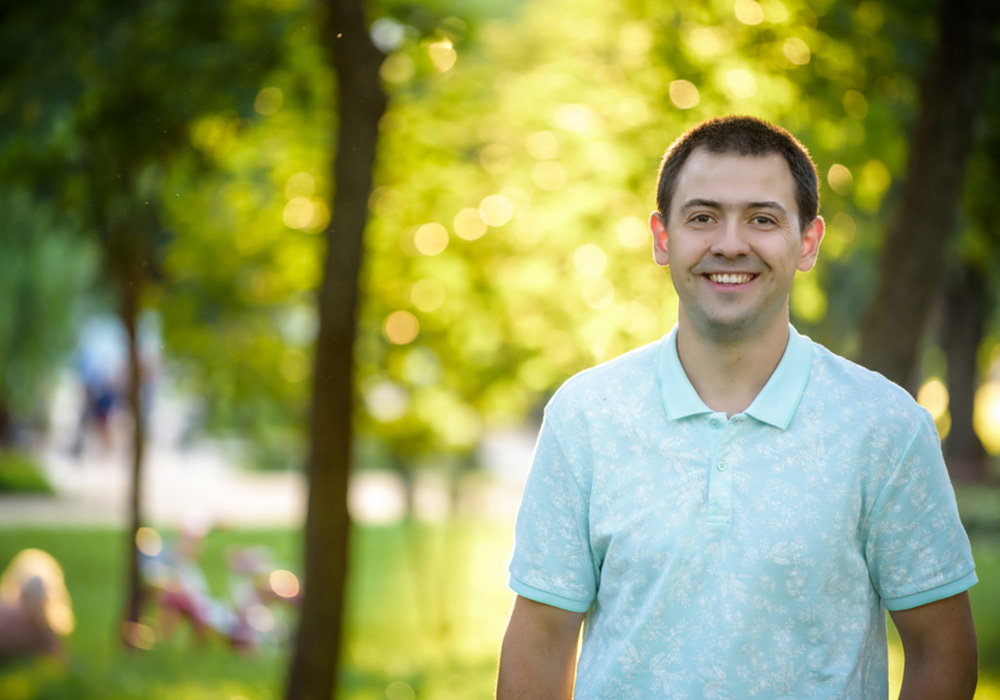 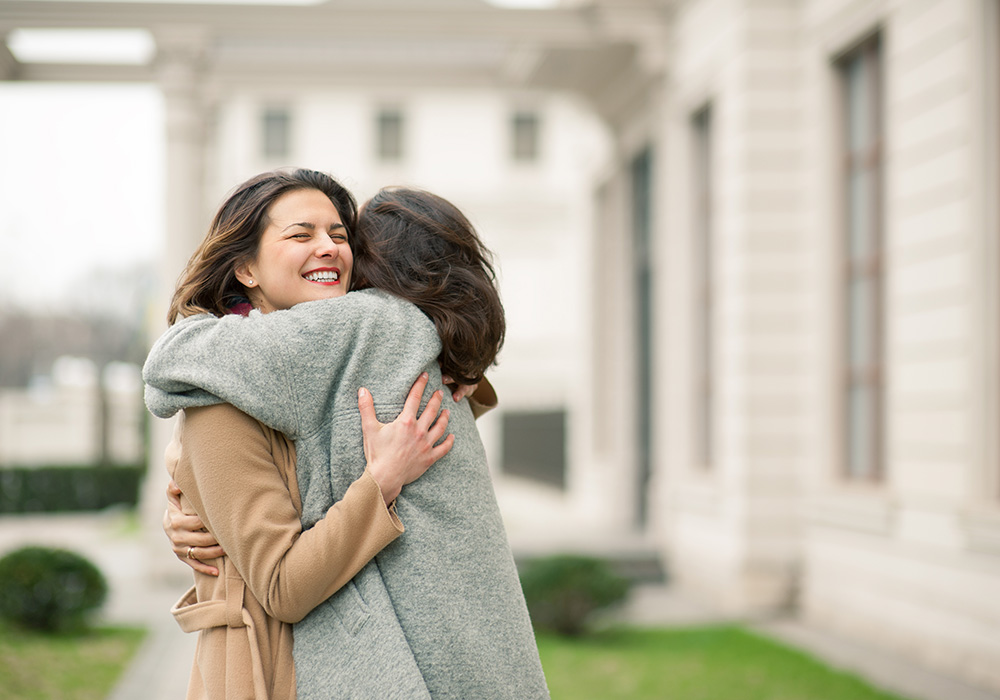 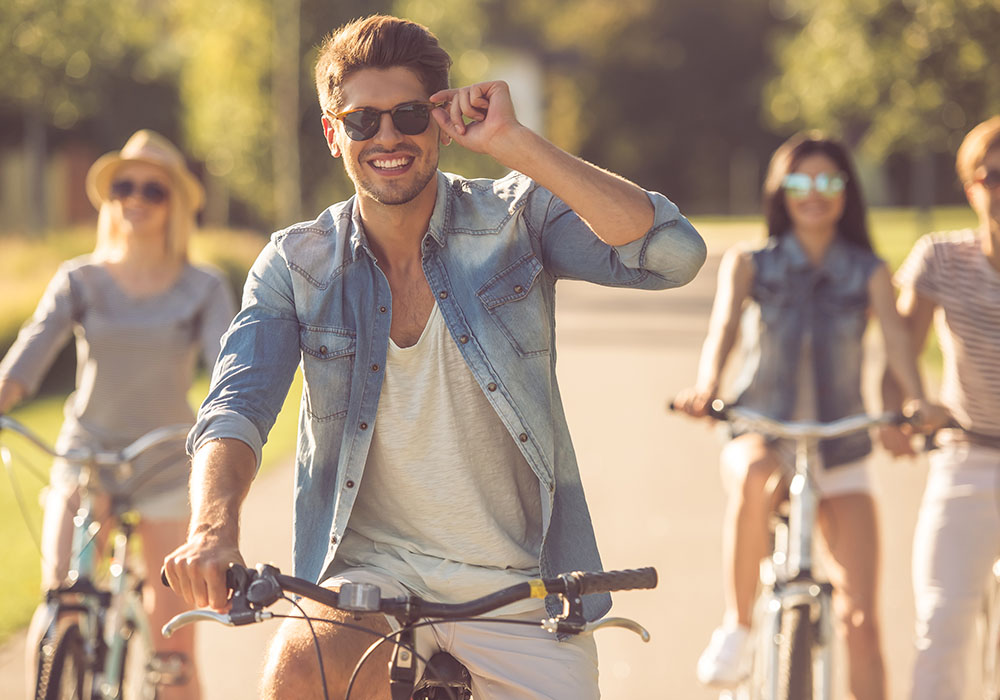 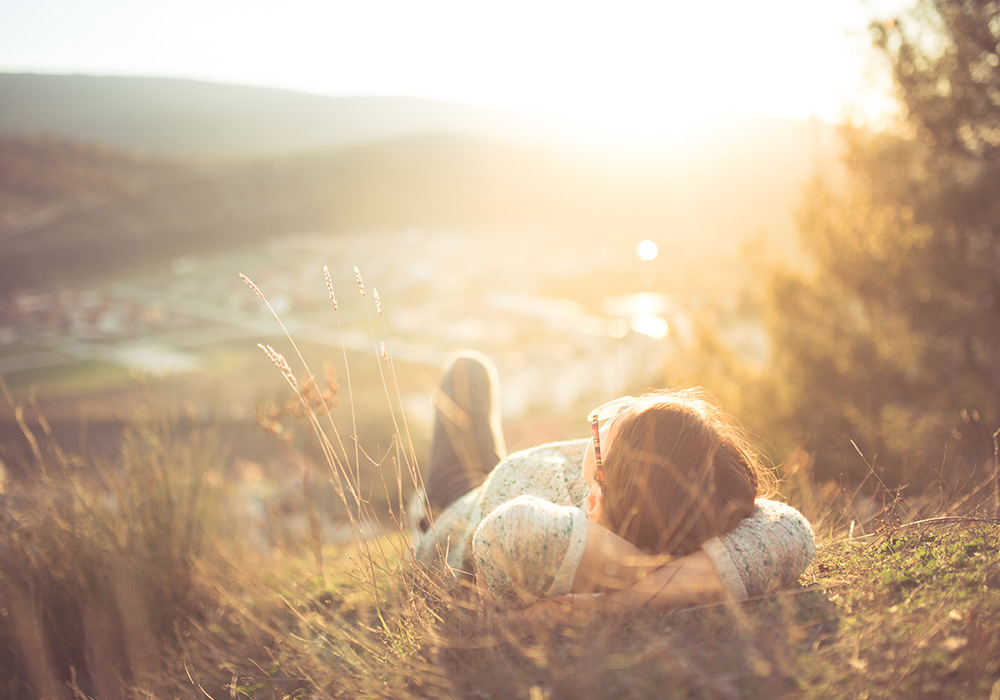 We work with private health funds to support our patients.
Talk to us

Heroin can be difficult to withdraw from, and the exact symptoms will vary based on a patient's history with the substance. However, all heroin withdrawals are both physically and psychologically unpleasant.

The first stage of heroin addiction treatment is usually Acute Withdrawal. These symptoms are physical and psychological, and can include:

The second stage of heroin treatment is managing Post Acute Withdrawal. These symptoms can last for weeks and months, and can include:

The Hader Clinic understands the difficulty of withdrawal from heroin. Our heroin rehab programs address not only the physical symptoms, but also the psychological and emotional fallout of Post Acute withdrawal. Our Melbourne-based heroin rehab centre provides a safe and supportive environment for heroin addicts to detox. Our specialist medical staff are on hand to ensure that patients are closely monitored at all times. 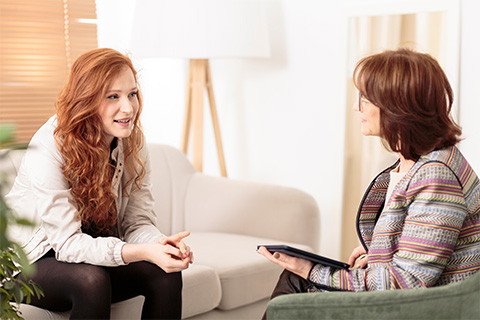 For a loved one

For a DVA card holder

How does heroin work?

Heroin works by activating specific receptors in the brain. These are called mu-opioid receptors, and they are bound by chemicals called neurotransmitters which are delivered around the body to regulate pain, release hormones, and create feelings of calm and wellbeing.

Why is heroin so addictive?

Heroin stimulates the over-release of dopamine — the neurotransmitter present in the reward centre of the brain. Heroin floods the brain with unnatural endorphins to produce the warm high that the drug is renowned for.

Dopamine drives addictive behaviour and pattern drug use, especially for users in the early stages. As addiction progresses, the brain stops producing its own endorphins, and begins relying on heroin to compensate. This is the main reason that heroin is addictive — addicts literally cannot think and feel without it.

What are some of the dangers of buying heroin on the street?

Like other illicit substances, including ecstasy and ice, addicts run several risks when buying heroin off the street. Aside from the illegality of purchasing heroin, addicts simply cannot know what their heroin purchase has been diluted with.

Heroin is always sold as a mixture of diacetylmorphine — the active ingredient of the poppy plant — and a range of other fillers. These fillers can potentially be poisonous, even deadly, to the human body if injected, snorted, or ingested.

Some common adulterants include:

Fentanyl, a well know opioid analogue, has been a cause of heroin overdoses in Australia and all over the world. As an analgesic, it is 50 times more potent than heroin, and can stop a person's breathing quickly. Due to its similar effects, it is often recklessly used to dilute heroin.

I thought my loved one was smart. How did they get addicted to heroin?

At The Hader Clinic, we've seen heroin addicts come from all walks of life. We understand that, while this may be a surprise to you, heroin addiction is an entirely normal and common disease. And like other diseases, it can be treated.

We look at each patient on a case-by-case basis, and design for them a heroin addiction treatment plan that addresses their unique situation. There's no one-size-fits-all when it comes to heroin. Successful heroin treatment requires dedication from both parties to ensure ongoing recovery.

Do you have a specific question regarding treatment for heroin addiction? Fill out the form, and we'll be in touch with information as soon as we can.

Thank you! Your submission has been received!
Oops! Something went wrong while submitting the form.

Read about it
By
The Hader Clinic
See all articles