Alcohol addiction — the signs you need to know 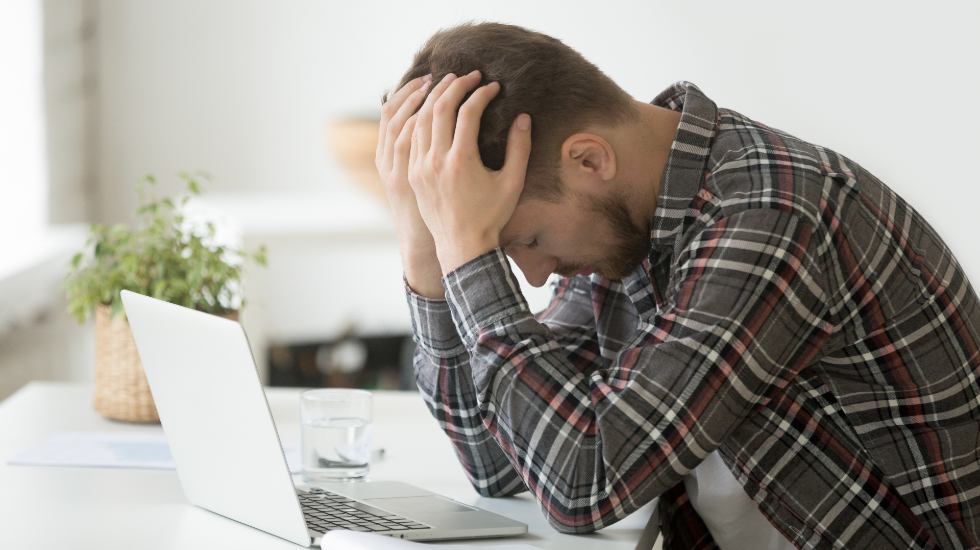 Consuming alcohol is a common part of Australian life. It's often synonymous with social events and activities, like Christmas and post work drinks on a Friday. However, according to the Australian Institute of Health and Welfare, 1 in 6 people consume alcohol at unhealthy levels, which can often lead to alcohol addiction.

As a dedicated alcohol and drug rehabilitation facility in Melbourne, Hader Clinic is dedicated to helping patients and their families understand alcohol addiction. We offer a range of programs, from 28-Day Detox & Withdrawal to Outpatient Relapse Prevention.

As a type of drug, alcohol abuse is extremely common. 35 per cent of drug treatment episodes between 2017 and 2018 were for alcohol — making it the most commonly treated drug in Australia. But, as with most drug dependencies, those who are affected often feel ashamed, guilty, or in denial.

Is there a difference between alcohol abuse and alcoholism?

There is a distinct lack of knowledge about the hard facts of what constitutes alcohol abuse versus alcohol addiction — and whether the distinction makes a difference in the long-run.

Amongst medical practitioners, the two terms can be used interchangeably. However, The Hader Clinic follows two separate definitions:

As a specialised private hospital, we begin by helping patients detox and manage withdrawal from alcohol addiction. Then, we offer treatment plans for patients, made up of different therapies and costs. This model of care gives patients the best possible chance at long term recovery.

How to identify a person who has a dependency on alcohol

First, we need to understand exactly what makes up the definition of an 'addiction'. An addiction refers to a dependence on a substance — in this case, alcohol — which the sufferer has physical cravings and urges for.

You might be suffering from an addiction to alcohol if you:

These are just the visible signs of alcohol addiction. There are also a range of physical, emotional, psychological, social, and spiritual effects of the disease. Some of these may be easy to identify. Others will be growing and compounding under the surface.

Reversing these effects of alcohol addiction are difficult, but not impossible. The Hader Clinic holistically treats all facets of addiction, including and beyond those mentioned above. The first important step is initiating an early intervention.

Why early intervention into alcoholism is crucial

As described above, alcohol abuse manifests in many outward and inward effects. These can snowball as the abuse continues into addiction, and can lead to lasting mental and physical health effects for the user. Alcohol also leads to a loss of rational thought and inhibition, which can lead to:

These signs may not be apparent until months or even years into heavy alcohol abuse. Once the crisis point is reached, however, the user may be facing irreparable legal, financial, and social consequences.

Severe alcohol addiction usually appears as a crippling physical dependence on the substance. The absolute compulsion to drinking day in, day out, or to binge sporadically, can result in other signs, including:

Finally, alcohol addicts will often experience heightened withdrawal symptoms. In serious cases, these can extend to a range of long and short term effects, including:

Withdrawal can also manifest in seizures, hallucinations, and even coma. Serious addictions may also lead the addict to experience delirium tremens, which can lead to cardiac arrest. It is an extremely dangerous period for patients, and should never be undertaken alone.

The Hader Clinic specialises in managing all of the symptoms of alcohol withdrawal. Our team of doctors, nurses, and clinical psychologists employ a multifaceted approach to beginning the treatment for addiction, setting patients up for greater long term success.

If you're looking for an alcohol addiction centre, look no further than The Hader Clinic. Get  started with a Free 60-Minute Consultation and our 28-Day Detox & Withdrawal Program to safely manage your recovery.