Ice and sex: understanding the risks 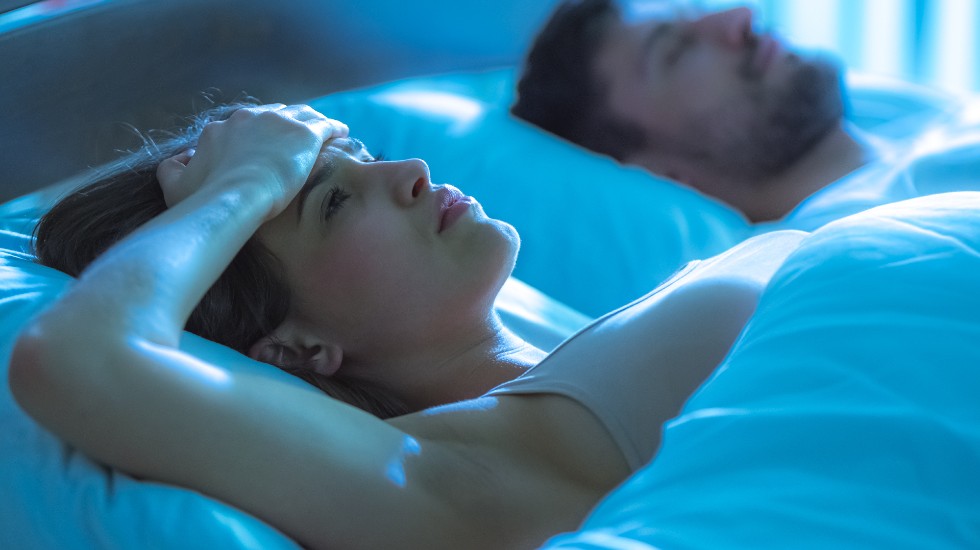 The dangers of chemsex and disinhibition

Ice, or crystal methamphetamine, is a powerful stimulant that floods the brain with large amounts of dopamine. Another powerful dopamine rush is that of sexual intercourse. When the two are combined, it can lead to a range of compounded risks that stem from unsafe practices and lowered inhibitions.

Consuming ice and having sex, known in some subcultures as chemsex, is a popular activity for both casual and long term users of the substance. However, like many facets of ice addiction, the risks of the activity can outweigh the pleasure derived from it.

If you or someone you love is addicted to ice, there is treatment available. Contact The Hader Clinic for a Free 60-Minute Consultation, and free yourself from the harmful effects of methamphetamine.

The appeal of chemsex

Chemsex is appealing because the presence of ice triggers an increase in a range of emotions and feelings common in sex, including:

The intensity of ice and sex is difficult to ignore. Once a person experiences it, a common result is a conflation of the pleasures of sex and ice together as one positive experience. This turns into a cycle — where a user cannot have sex without ice, and cannot consume ice without having sex.

The physical side effects of ice on sexual health

Aside from the chemical imbalances and other physical side effects of ice consumption, chemsex has its own specific set of risks. Ongoing sexual activity over a number of days is a common event for those that partake in chemsex, and can lead to:

Another extreme physical risk of ice and sex is sexual assault and rape. Ice is often combined with drugs like alcohol and GHB, which can lead to blackouts. Loss on consciousness can leave users in vulnerable states, to be taken advantage of by others.

Chemsex comes with a higher risk of sexually transmitted infections. Lowered inhibitions can cause people to abandon their normal safeguards. The prevalence of both intravenous ice use, and chemsex in the gay community, has led to an increase in HIV and related complications around Australia.

The psychological side effects of ice on sex

A range of psychological side effects can manifest following the use of ice in sexual intercourse. These can include:

Furthermore, the demonisation of methamphetamine and sex in media and government messaging can prevent people from seeking help. The stigma surrounding the combination has many negative consequences — especially the delay in treatment for ongoing physical, social, emotional, and psychological effects of substance abuse.

The combination of ice and sex often affords users a kind of adventurousness that they do not normally possess. Inhibitions usually prevent us from engaging in behaviour that we have deemed to be risky, whether to our physical health, mental state, or social standing. When these are stripped away, anything goes.

As one of society's most powerful disinhibitors, methamphetamine is an avenue towards risky behaviour. The presence of sex inflames this risk. Common risky behaviours associated with chemsex include:

In essence, disinhibition leads to deregulation. When there are no safeguards, we open ourselves to greater experimentation in the pursuit of pleasure. Without experience, support, or sometimes, consent, these risky behaviours can lead to tragedy.

Drugs are a part of life. Their presence influences the sex lives of people all over the world. Fortunately, there are some steps users can take to reduce the harm:

In the end, the safest way to avoid risk is to avoid consuming ice altogether. It is incredibly addictive by nature, and can lead to physical, psychological, emotional, social, and spiritual damage. The pleasure of chemsex is not worth the propensity for lifelong addiction.

The Hader Clinic understands the risks associated with ice, and is here to help you or your loved one overcome them. Our residential rehabilitation programs can help you break free from the cycle of addiction.

Coronavirus disease (COVID-19) continues to have a huge impact across the planet. Substance abusers are likely at a higher risk of succumbing to the disease.

How to manage ice addiction after rehabilitation

Ice is a hugely addictive drug. After detoxing and leaving rehab, we offer a number of different programs to help prevent our patients from relapsing.