Post Acute Withdrawal Syndrome and other states of withdrawal 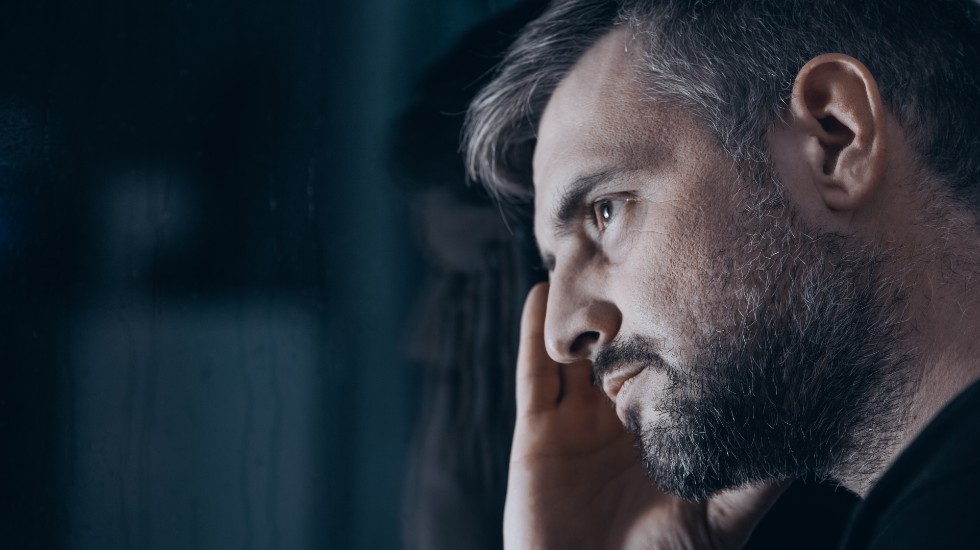 Understanding the stages of overcoming addiction

Depending on the severity of the addiction, withdrawal can present many challenges to patients and those treating them — challenges that are inherently unique to the patient and their situation. The presence of comorbid mental health issues can also impact the success of treatment in the long run.

The Hader Clinic understands withdrawal. To manage the effects of withdrawal, we have formulated a detailed, holistic 28-Day Detox & Withdrawal Program to give patients the best chance at ongoing success.

What are the stages of withdrawal?

Withdrawal is defined by two distinct stages. The first stage, the Acute Withdrawal stage, lasts up to several weeks, in which the individual will experience physical withdrawal symptoms, including restlessness, problems sleeping, and intense cravings.

The second, and less commonly acknowledged stage, is referred to as Post Acute Withdrawal Syndrome (or PAWS). During this second stage, the physical symptoms mostly subside and give way to a variety of emotional and psychological withdrawal symptoms.

The symptoms of the acute withdrawal stage vary widely from patient to patient. In some cases, patients will be familiar with the symptoms, having experienced similar side effects between relapses. In others, they may not have experienced anything like what they are feeling before. Symptoms will also depend on the severity of the substance abuse issues.

These symptoms are largely relegated to physical effects of withdrawal, and can include:

Acute withdrawal from some substances, such as alcohol and benzodiazepine, can be fatal to patients. Life-threatening symptoms like seizure and coma are common, if not managed correctly with medical expertise. No matter what the substance is, The Hader Clinic always recommends clinical withdrawal treatment.

Symptoms that individuals face when dealing with the post-acute stage of withdrawal are similar for everyone, in contrast to the acute, physical stage, where symptoms greatly vary from person to person.

Essentially, the post-acute stage of withdrawal is the process of an individual’s brain re-establishing a chemical equilibrium without the presence of drugs.

While the symptoms of post acute withdrawal syndrome are relatively consistent case by case, the person experiencing the symptoms has usually never experienced a state of such extreme mental variance. At the begging of this stage, symptoms can change by the minute and hour.

Some of these symptoms include:

As time goes on, individuals may notice that the symptoms have become much more stable, and even predictable. Post-acute withdrawal syndrome usually lasts around 24 months. However, the symptoms become more manageable each day. The greatest hurdles always present themselves within the first several weeks.

The most important thing when dealing with post acute withdrawal syndrome is to remain as patient as possible. In the beginning, it is common to feel as if the symptoms will never subside, and this state of mental exhaustion will last forever. This is not true.

As a patient suffering through PAWS, you owe it to yourself to go with the flow, find your own pace, and understand that with each day, your brain is healing a little more.

PAWS and the relationship with relapse

Post-acute withdrawal syndrome is a major trigger for relapse. Numbing the discomfort of the mind with the same substance is often much easier than dealing with the symptoms head on.

To combat this trend, any healthcare professionals recommend residential treatment for at least three months, in which the individual can be properly cared for. Residential rehabilitation also keeps the patient away from any temptations that will likely end in relapse.

The Hader Clinic's Melbourne drug and alcohol rehab is here to help you manage the symptoms of withdrawal, no matter where you are in your journey to freedom for addiction. Learn more about our 28-Day Detox & Withdrawal Program to get started.