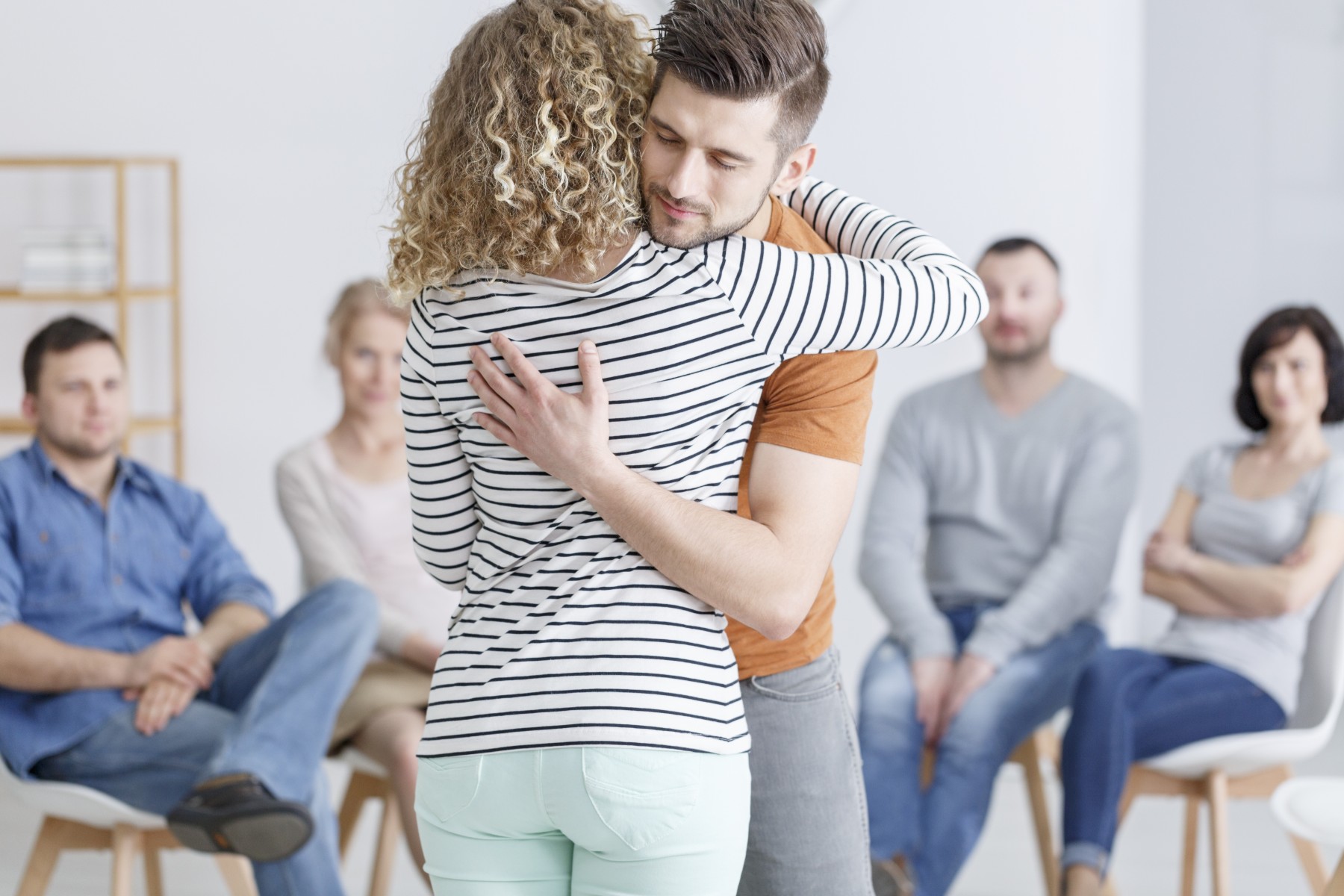 Seeing the signs of psychological problems brought on by addiction

Crystal methamphetamine — colloquially known as ice in Australia — continues to present many problems to both users of the drug and the wider community. To accompany the physical health issues documented by users, there is a range of psychological symptoms that manifest from both long term and short term use of the drug.

One of the most common symptoms of ongoing ice use is that of psychosis — an umbrella term for a range of serious psychological complications, including delusions, paranoia, and hallucinations. Here are some facts that put the prevalence and seriousness of ice-induced psychosis into a real-world perspective:

As serious as the ice epidemic is, it's important to understand that not everything is hopeless. The psychological effects of long term ice addiction can be treated, helping the addict overcome their internal struggles with mental health.

The Hader Clinic understands the importance of treating all symptoms of ice addiction, including psychosis. We provide support programs to addicts, and offer immediate admissions for patients in crisis.

What is ice induced psychosis?

Stimulant induced psychosis refers to a range of mental health issues brought on by excessive use of mind altering substances. The essence of psychosis is losing touch with reality — people going through psychosis often have trouble telling what is real and what isn't. This is a very distressing situation for both addicts, their family, and close friends.

There are many symptoms recorded by long term and short terms users of the drug. These will vary from addict to addict, and no two people will record the same psychological manifestations. As well as erratic, inexplicable behaviour, common psychotic symptoms include:

Identifying these elements of ice induced psychosis may be difficult for people around the addict. Ice addiction damages all kinds of social relationships, causing the addict to withdraw from social interaction, and sometimes, society as a whole.

What are the risk factors of ice induced psychosis?

Studies have found that the method of consumption — whether by smoking or injection — has little effect on the prevalence of ice induced psychosis. However, the frequency and amount of the drug used will have a degrading effect on psychological health. There are other risk factors associated with ice induced psychosis, including

Interestingly, age, gender, income, employment status, and ethnic background had no impact on the severity of ice induced psychosis. The negative effects of ice on mental health do not discriminate. Anyone can become an addict, and anyone can suffer from psychosis.

How can ice induced psychosis be treated?

Identifying the source of a patient's mental health issues is a great avenue towards creating an effective treatment plan. Mental health issues and drug addiction need to be treated simultaneously, ensuring that the entire self is treated.

How does The Hader Clinic address ice induced psychosis?

The Hader Clinic specialises in treating mental health and substance addiction in tandem. For patients battling the throes of ice induced psychosis, we offer emergency admissions to our clinic. The patient will then begin their journey towards a life free from addiction.

Our holistic treatments place an emphasis on treating the whole self — including the physical, emotional, psychological, social, and spiritual effects of serious drug addiction.

Here's the typical process for an ice addict entering our programs:

Overcoming ice induced psychosis can be a process that takes years. The Hader Clinic is here to support addicts as their families as they regain control of their lives following ice addiction.

Can a drug addict detox at home?

Detoxing from drugs at home can be affordable, but also dangerous. Contact us for a free 60-minute consultation to determine what is right for your situation.

Everything You Need To Know About Heroin Addiction

Learn about heroin addiction including why and how people get addicted, what’s involved with detox and rehab, and how to find help for getting clean.